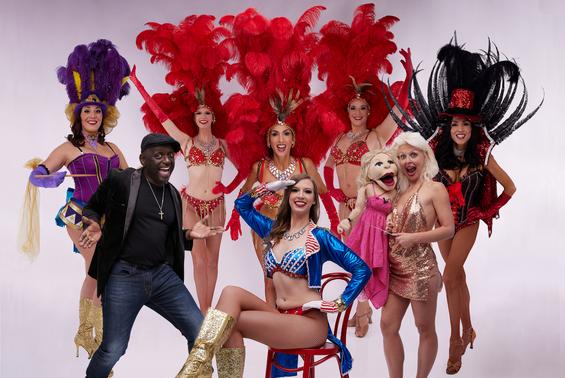 with a hint of insanity."
The Wrap News - Covering Hollywood

"Not only fabulous, but adorable!"
​That's So Vegas 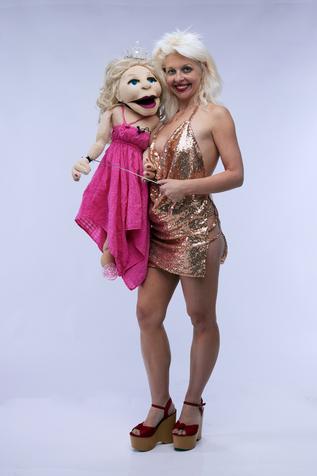 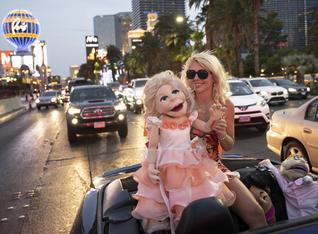 American actress, comedienne and reality television personality April Brucker. Her TV credits include Entertainment Tonight, Inside Edition, The Layover,My Strange Addiction, The Today Show, Videos After Dark, The Wendy Williams Show, What Would You Do? and numerous other domestic and international television shows. 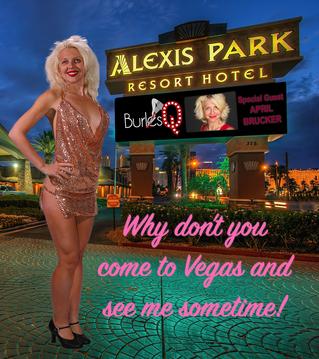